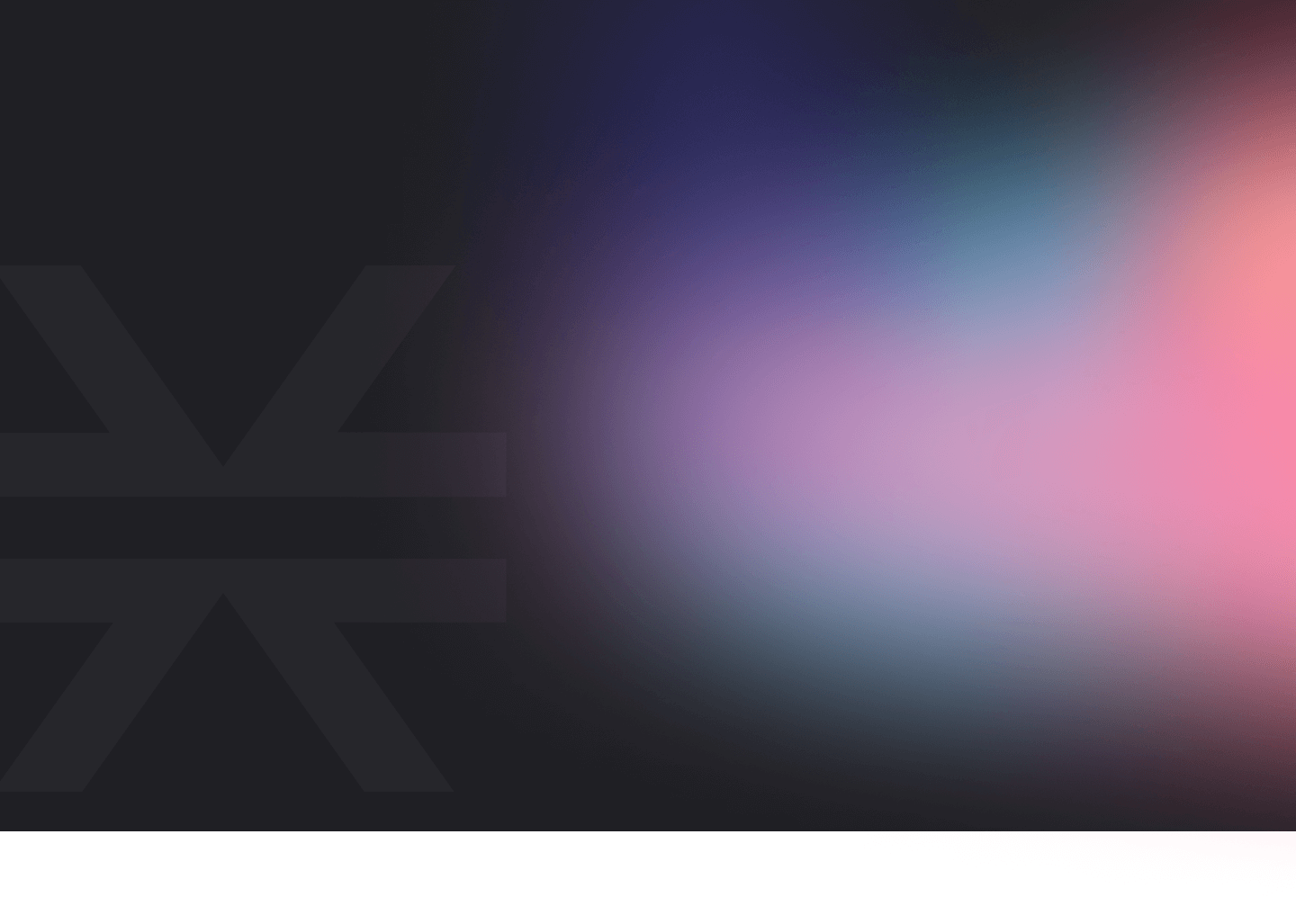 Daemon Technologies 地灵科技 is a software company focused on driving the adoption of Stacks technology in Asia.

We build technology around under served opportunities in the Stacks ecosystem, mentor and advise projects building on top of the Stacks Network, and provide data and analytics around STX mining and Proof of Transfer (PoX), the consensus mechanism of Stacks.

How do we empower Stacks?

We support the Stacks ecosystem by:

We help secure the Stacks Network by mining STX tokens, as well as helping others to understand STX mining and how they can get started themselves.

We provide state of the art onchain analysis for the Stacks Network, specifically focused on STX mining and the settlement of assets from Stacks down to the Bitcoin network.

We advise projects building on top of Stacks on technical design, funding considerations, and go to market, in addition to investing and partnering on a case by case basis. 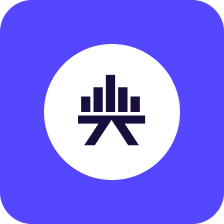 Explore all on-chain activities, including transaction, mining & NFT, on the Stacks' chain 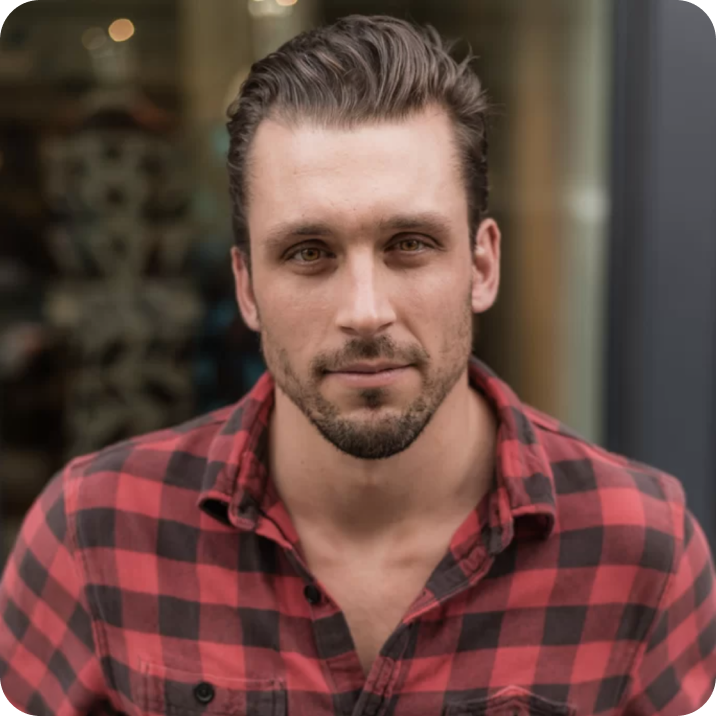 Xan is the Founder of Daemon Technologies. He joined Blockstack PBC in 2017 as one of the first 10 core team members with the creation of the Signature Fund. At Blockstack, Xan focused on growing the independent ecosystem of projects built on Stacks technology. Since 2019 Xan has worked to bring Stacks technology to markets in Asia. 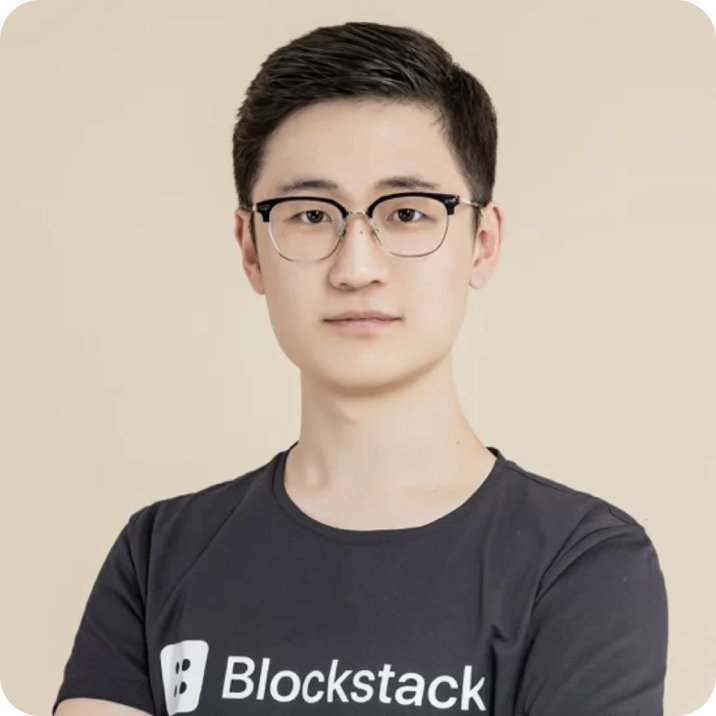 Gavin is the Head of Engineering at Daemon Technologies. Gavin previously started working with Blockstack PBC as the first technical lead based in mainland China in 2019, and focused on laying the initial infrastructure for Blockstack in the region. He is a graduate of Hangzhou University with a Masters in Computer Science and Distributed Systems. 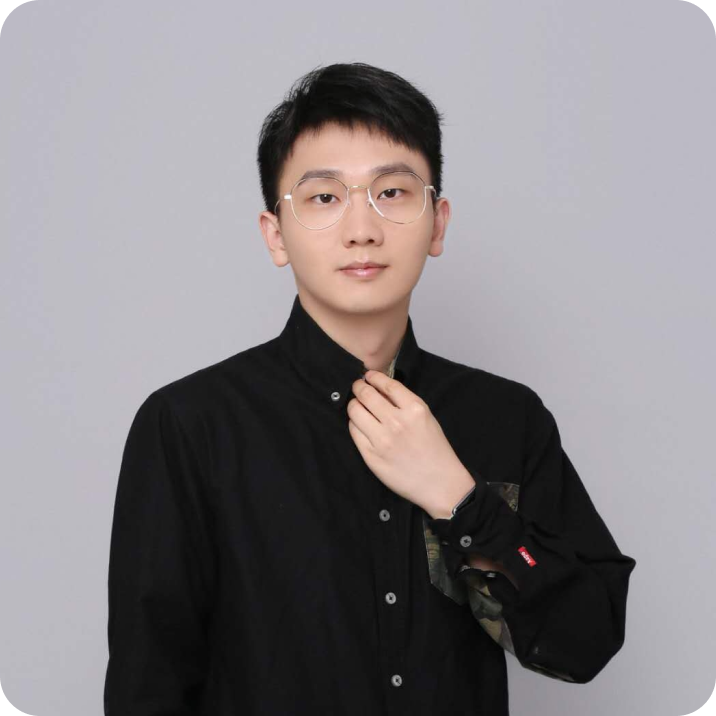 Lin is a P.h.D student of Zhejiang University focuses on Applied Cryptography and Blockchain Privacy. He contributes to the blockchain open-source community, such as Taidihub, Stacks, Substrate, and more. He is also a contributor to cryptography open source libraries such as ElGamal, BulletProofs, Proxy Re-encryption, DID, and more. 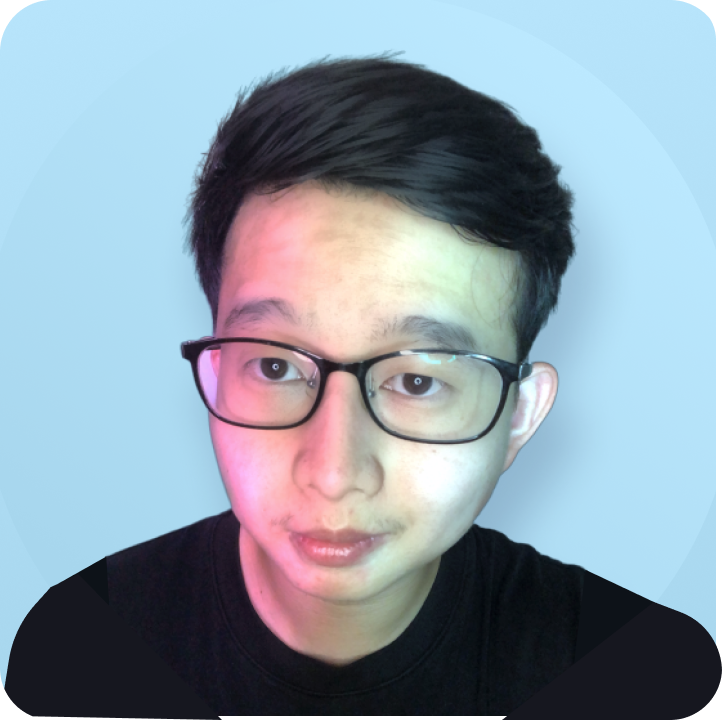 David is the head of design at Daemon Technologies. With more than 7+ years of experience in product design, David main contribution is designing web 3.0 product for multiple dapps, including launching his own dapps on Stacks. David has also worked with multiple high growth startups including YC funded startups. 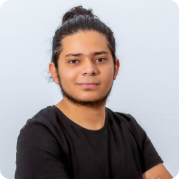 Mina is an enenthusiast software engineer that interested in Web 3.0, with more than 5+ years of experience in Front end development, Mina is responsible of delivering web and mobile apps in Daemon Technologies, also he worked in multiple funded startups in Silicon Valley 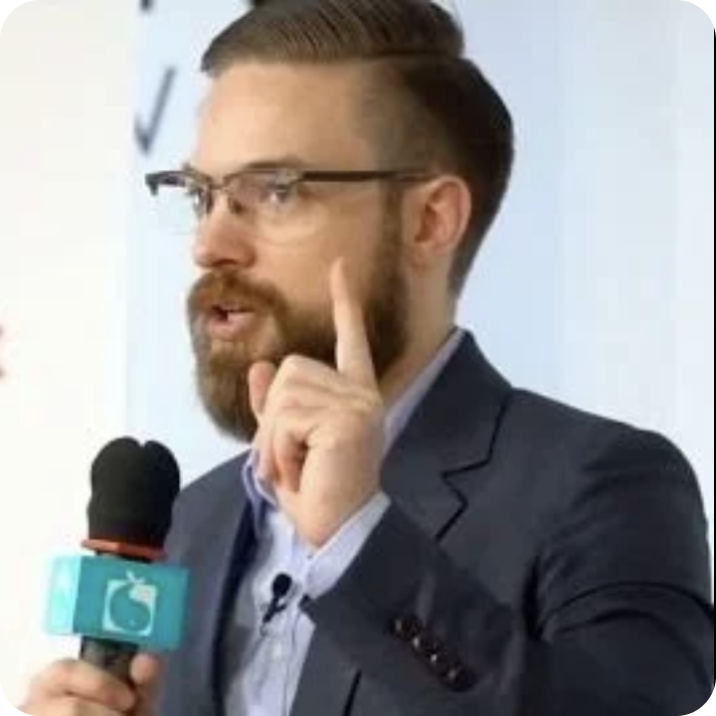 Trevor Owens is an entrepreneur, author, and startup investor. Owens helped foster the growth of the Lean Startup movement. 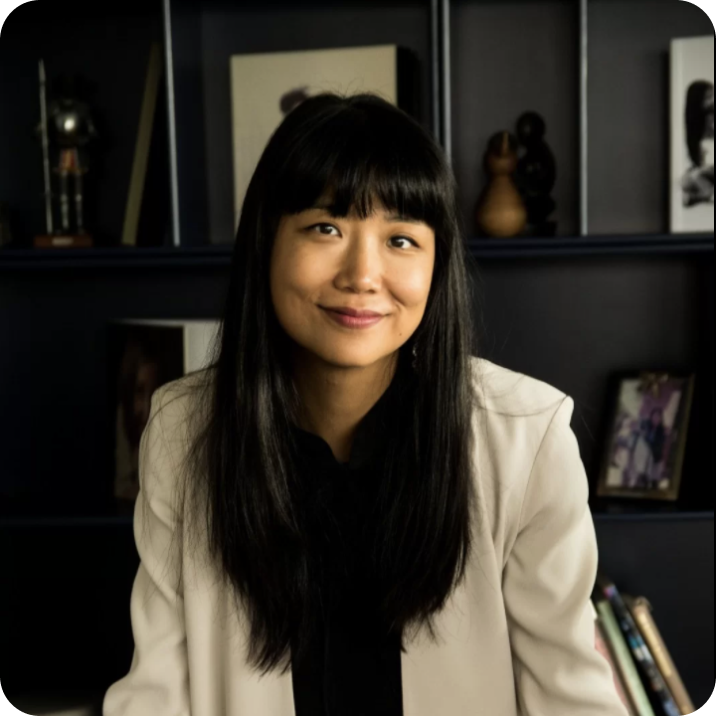 Melody is a co-founder of the Spartan Group and responsible for leading the group's advisory business. 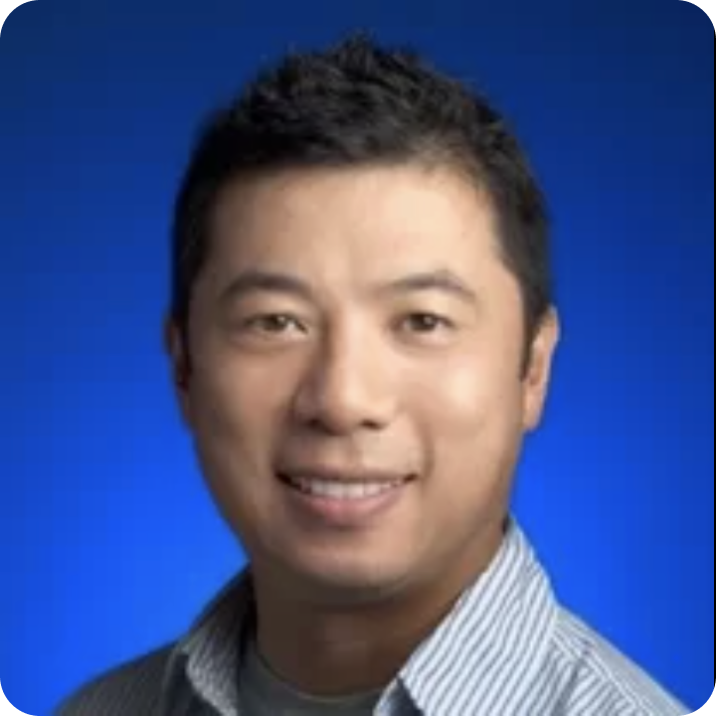 Wei Jiang is a tech investor and an internet veteran. He is a Founder and Managing Director of CatchLight Capital Partners.

Introducing the OnStacks Platform: Let There Be Data

Announcing the Public Release of the STX Mining Monitor

Get the latest from Daemon Technologies

If you're interested in working with us, please email, careers@daemontechnologies.com. We are a remote friendly company.

If you have a project you’re working on and is based in Asia, feel free to contact us.

Thank you! Your submission has been received!
Oops! Something went wrong while submitting the form.
© 2021 Daemon Technologies Inc.
Text Link
TwitterLinkedinPrivacy Policy